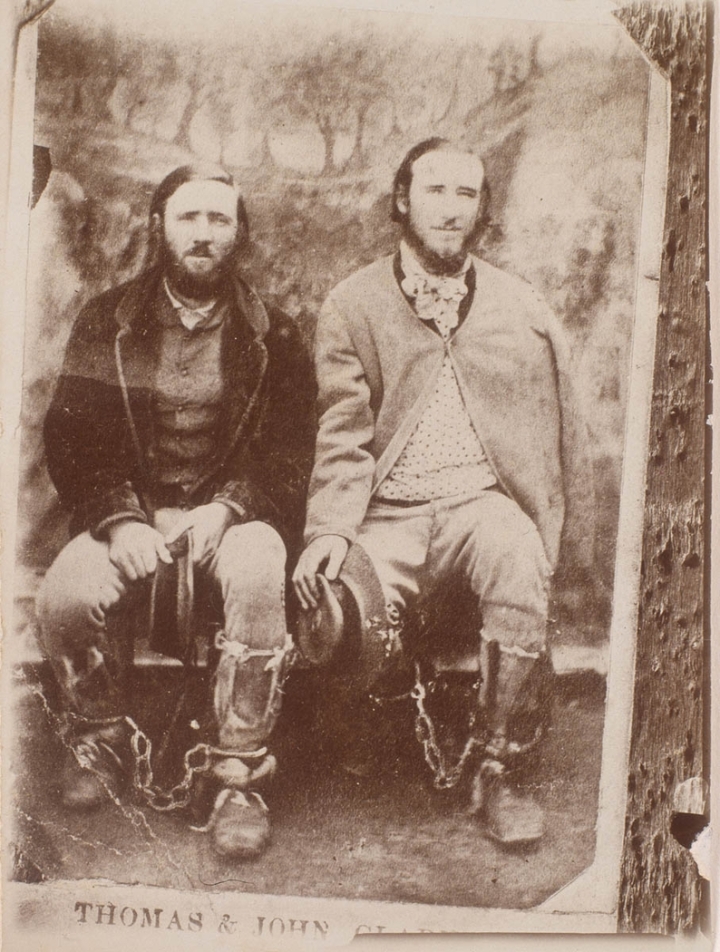 In 1867 Thomas and John Clarke were the most wanted men in Australia. With a reward of £1000 for Thomas and £500 for John, the hunt was on for two of the most notorious bushrangers in New South Wales. After a long shoot-out in Braidwood on 27/04/1867, the villainous Clarke brothers surrendered to the police party led by Senior Constable Wright, shaking hands with their opponents as if at the cessation of a gentlemanly game of cricket. During the fracas Constable Walsh and the black tracker Sir Watkin Wynne had been wounded by the outlaws and John Clarke had suffered a gunshot wound to his arm.

On 28/05/67 the brothers were put on trial in Sydney to keep them away from sympathisers and found guilty of wounding Constable William Walsh with intent to murder and sentenced to death and removed to Darlinghurst Gaol. On 25/06/1867 Thomas and John Clarke were hanged in Darlinghurst Gaol. Their bodies were removed to Rookwood Cemetery and buried in the Roman Catholic section. In some opinions the Clarke brothers were the bloodiest bushrangers in history and their story will be covered in more depth in future posts.

According to the entry on the State Library of New South Wales website, “Photograph probably taken in the first week of May, before the Clarkes were shipped to Sydney. John Clarke wounded in left arm during capture.” Thus this image would date from before their trial. 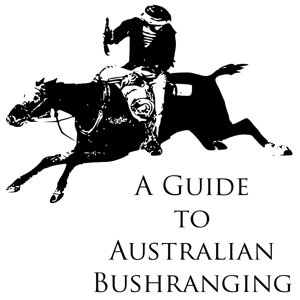